CII National Committee on IP, under the Chairmanship of Mr Arvind Thakur, Senior Advisor to the Board, NIIT Technologies, took a maiden intellectual property mission to Japan in the month of August. The delegation comprised 16 members – eight from industry and seven from law firms. The objective of the mission was to familiarise industry with IP practices of Japan and encourage consultations between IP driven companies of the two countries. The delegation visited Tokyo and Osaka during the five-day tour.

The Jetro team in Delhi helped extensively in arranging the meetings with various stakeholders in Japan and also hosted several of the meetings in Tokyo. Mr. Bhagirathi Behera, First Secretary (Economic), Embassy of India, Tokyo was present in all the meetings during the Tokyo leg of the mission. On 6th August, HE Mr. S K Verma, Indian Ambassador to Japan, hosted a dinner and met with the members of CII IPR mission. The Mission leader debriefed Ambassador on the meetings/visits and partnership discussions held during the two days, as well as concrete expected outcome from the visit.

The visit also provided the mission members an opportunity to attend the Asian-Japan Forum in Tokyo on 7 August where the IP heads of Asian nations were present.

In Osaka, the delegation visited Panasonic where it interacted with the team at their Wonder Lab and also visited the Museum which is named after its founder Konosuke Matsushita. The museum houses the hall of manufacturing ingenuity which showcases the manufacturing expertise passed down over the years by Panasonic and also a Sakura garden. Osaka Chamber of Commerce (OCC) and Osaka Institute of Technology (OIT) were the other two places which the delegation visited in Osaka. 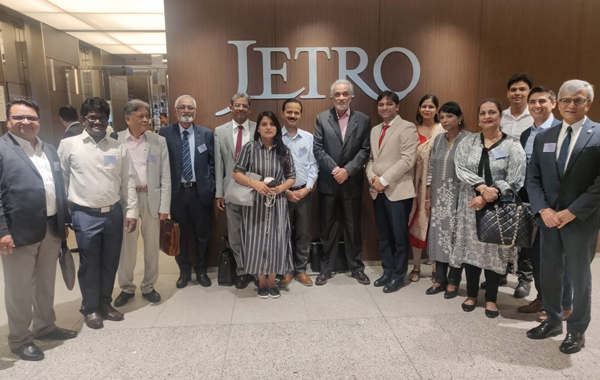 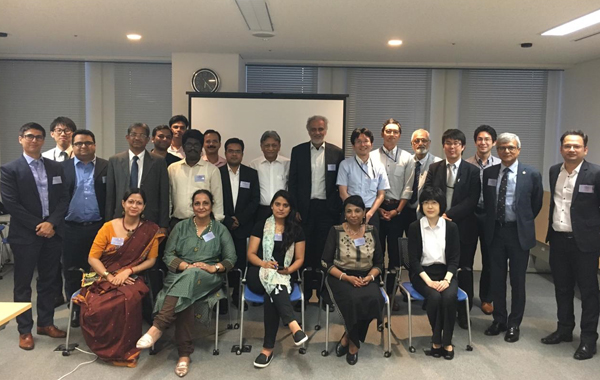 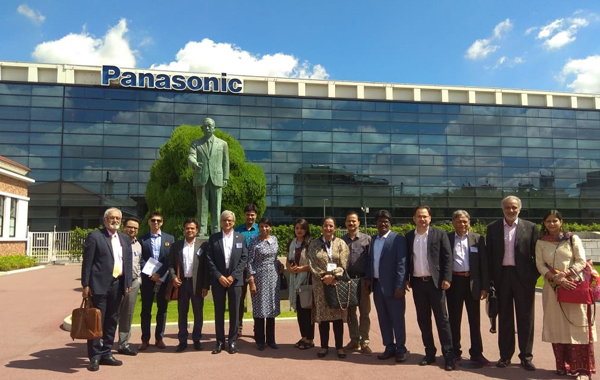 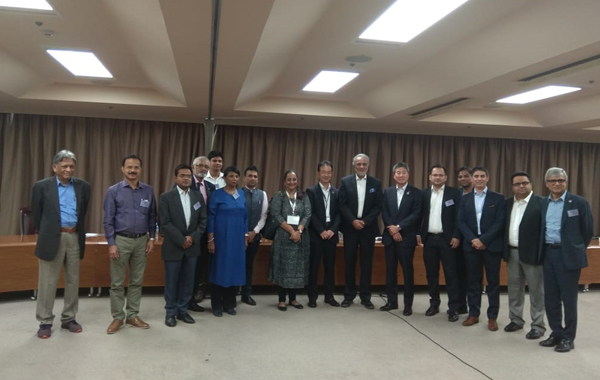 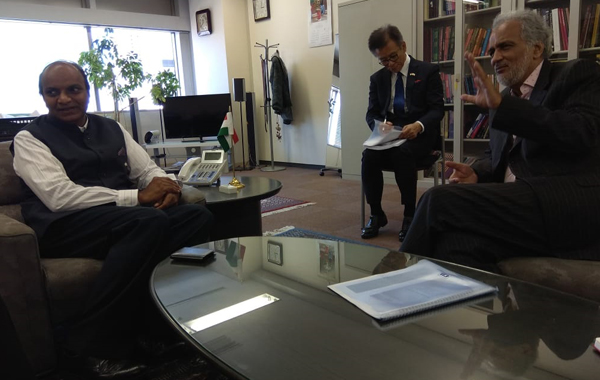 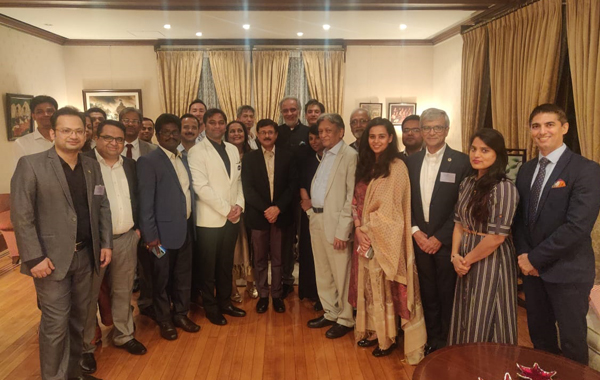 HE Indian Ambassador to Japan, Mr. S K Verma along with the members IPR Mission at his residence